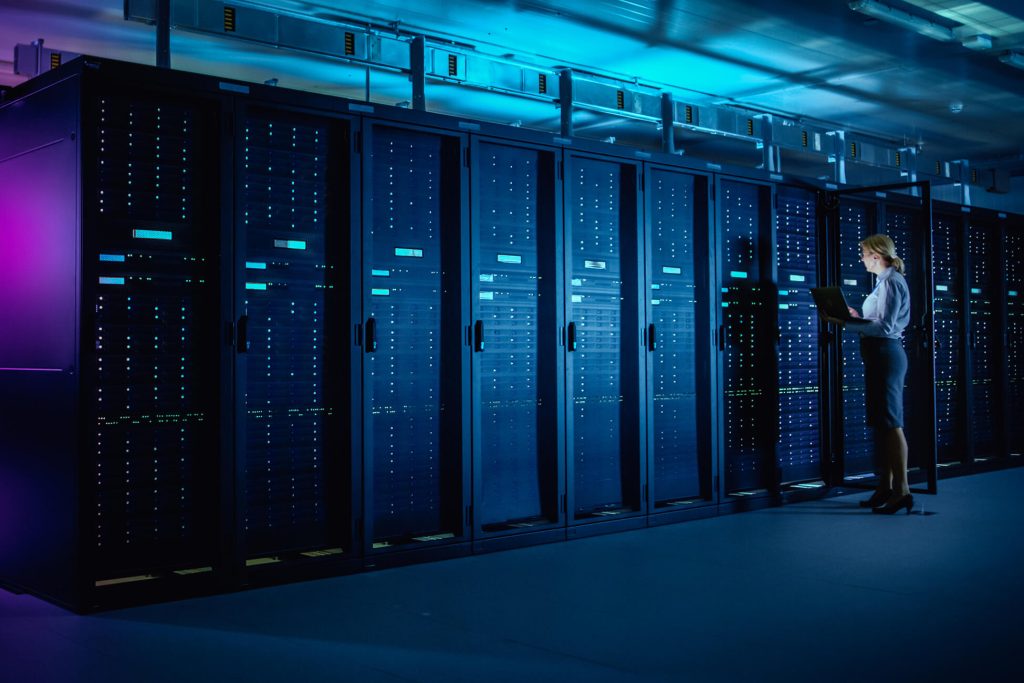 What are the different deception approaches to prevent an attack on AD?

Approach (1)When evaluating the different options for AD deception, consider deploying an AD decoy; this decoy should be very similar to the real AD system the organization is using so the interaction between the attackers and the AD decoy would look legitimate. Building a mirrored AD decoy that would update in real-time with assets and users’ activities is not a trivial task, especially since the attackers are checking the relevancy of the information.

Assuming a good mirrored AD decoy is deployed, the next challenge is to direct attackers to reach out to the mirrored AD decoy rather than the real AD. Deploying breadcrumbs on assets as lures points the attackers in the direction of the AD decoys. This can be implemented in different methods but the idea behind it is similar. For this option to succeed, the attackers must use breadcrumbs found on the infected asset. If the attacker lands on an asset that does not carry the relevant breadcrumbs, its accesses to the AD cannot be detected.

Approach (2) However, every asset can query and collect data from AD. Thus, when attackers infect an asset, they can query the AD from the infected asset without raising suspicion. The attackers can collect the information and identify high privilege accounts and use these credentials to access other resources. The attackers can use queries or tools like Bloodhound to collect the information. To deceive the attackers, you need to populate the AD with information and trails of fake, high privilege accounts. This is achieved by seeding fake accounts in AD and binding these accounts to decoys in the organization. These decoys are operating as any other resource in the organization, i.e. performing login/logout, publicizing the services they provide and more. The attackers that query the AD see these accounts and use it to access the decoys and other assets in the organization. Using the fake credentials reveals the attackers’ activities and presence on the infected assets. This approach can be complemented by planting faked credentials on assets in memory and in Windows Credential Manager like approach (1); attackers that infect assets where these credentials are deployed will also utilize these fake credentials. Analyzing their usage reveals the infected assets. 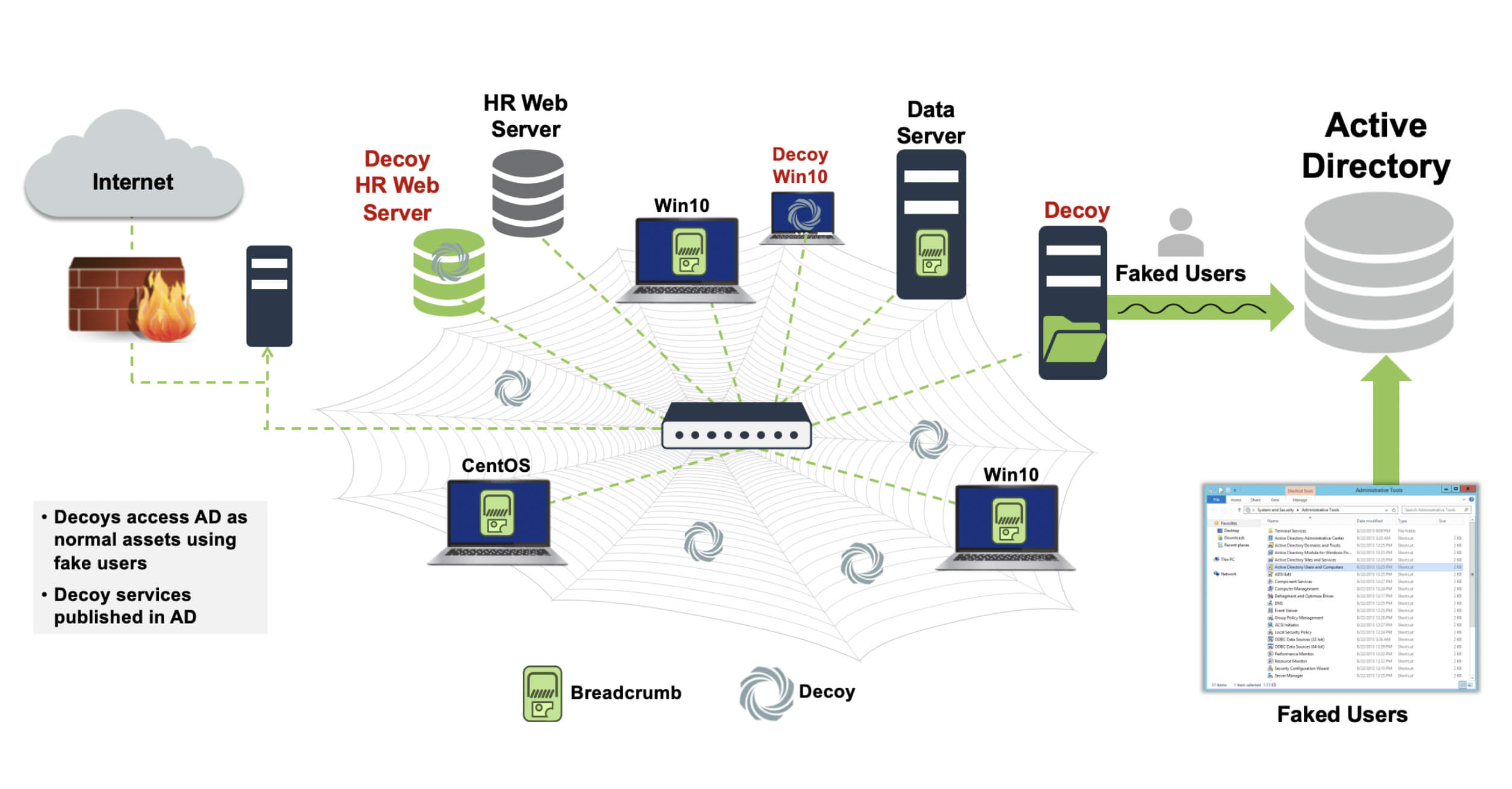 Fidelis Deception leads with the second approach alongside the first approach, and institutes the following:

Deception technology is a critical component to enhancing your cybersecurity arsenal, but it’s also the newest technology on the market right now. Watch our on-demand webinar to see our VP of Deception discuss with SANS Analysts just how deception technologies can address active directory and ransomware attacks. If you’re curious to learn more about our award-winning Fidelis Deception technology, contact us to schedule a meeting or demo.