Top Cybersecurity Trends to Watch in 2016 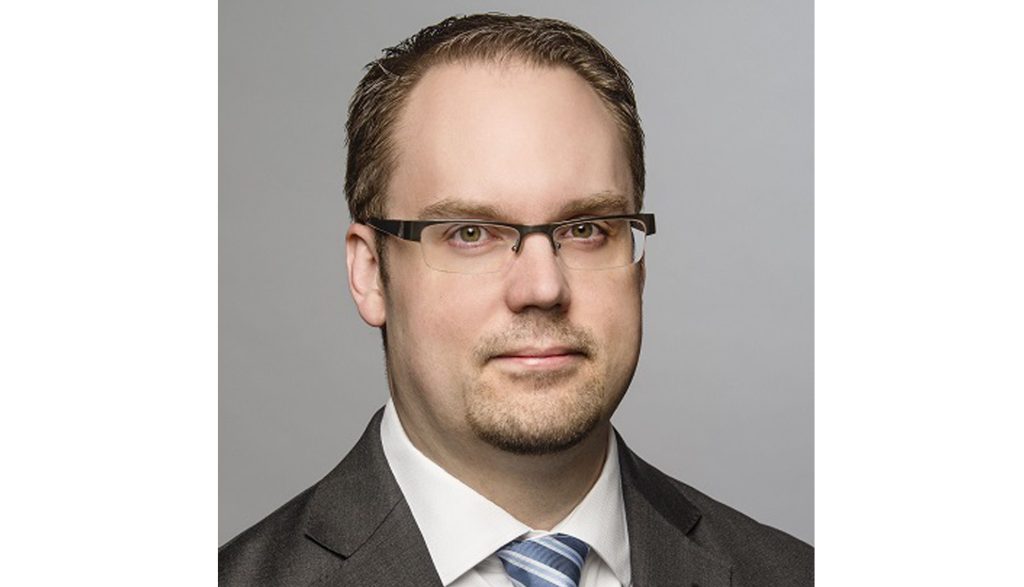 Major data breaches exploded in 2015 as hacktivists, cybercriminals and nation states set their sights on stealing troves of sensitive information and proprietary data. Evolving malware, as we saw with AlienSpy RAT reemerging as JSocket RAT, kept cybersecurity professionals on the lookout and vigilant throughout the year. The rise of cyber legislation emerged as lawmakers tackled encryption and access issues. As we look forward, Fidelis Cybersecurity CSO Justin Harvey shares his thoughts on the top security trends and advanced threats to hit in 2016.

Expect organizations to embrace encryption: The extent to which data threats should be considered real – or can be dismissed as hype – will largely depend on the security precautions taken by enterprises. At an absolute minimum, data must be encrypted while it is at rest or in transit. Recent incidents, such as the TalkTalk breach in the United Kingdom, demonstrate how this lack of encryption can expose vulnerabilities enabling an attack.

Prepare to shore up the endpoint: The network perimeter is rapidly disappearing – as phones, tablets and cloud computing replace traditional PCs and on-premise servers. Bring-your-own device policies and the ubiquity of cloud services keep files encrypted between users and cloud networks, and increasingly hidden from IT – creating security gaps that are ripe for attacks. In 2016, enterprises must evaluate their cloud service policies, monitoring strategies, and endpoint detection and response capabilities. They will continue to improve how they classify the sensitivity of their information, better understand where it resides within the network, and secure and monitor all endpoints.

The data broker industry will face greater scrutiny. Just a few years ago, a typical data broker collected an average of 40 data points per consumer. Today, these companies gather up to 1,500 data points. Expect a push toward a data broker governance law as well.

Anticipate discussions around the vulnerability of the Internet of Things: Manufacturers are jumping on the IoT craze by introducing both new and traditional products – from toys to lightbulbs to home sensors – with a connected twist. These new IP-equipped products make it possible to send telemetry data to the owner, back to the vendor, and even receive remote commands – a disturbing concept should access fall into the wrong hands.

Attacks will focus on both the public and private sector. Cyber criminals will set their sights high, zeroing in on industries that hold vast amounts of valuable company and consumer data. Global corporations and governments – especially those involved in defense interests – will be in the crosshairs of state-sponsored espionage actors. Expect additional breaches designed to embarrass or enact retribution, as we saw with the Ashley Madison breach.