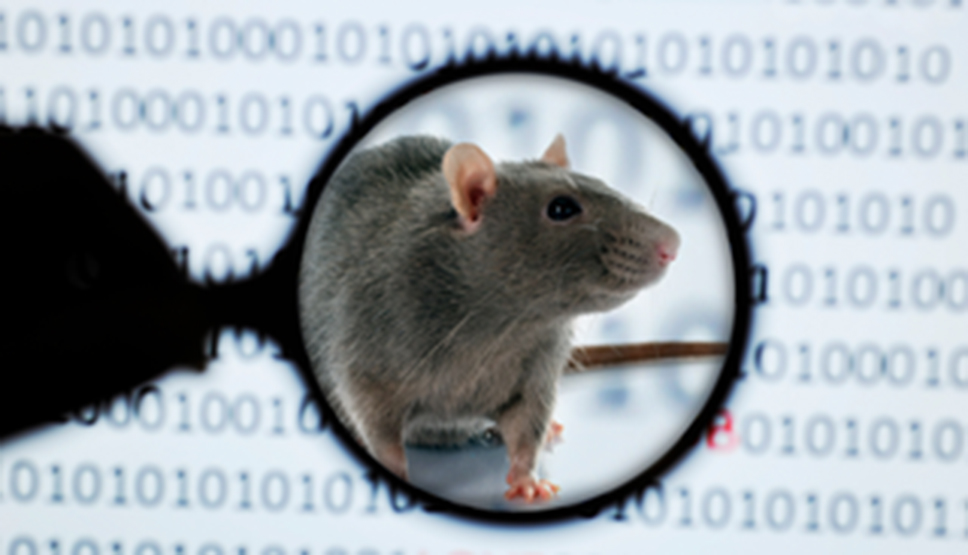 In Fidelis Threat Advisory #1020 (FTA), we provided comprehensive analysis of a tool that had been observed in a campaign called INOCNATION. Fidelis Threat Research is now confident that the malware observed in that campaign is a new Remote Access Trojan (RAT) that we are calling Hi-Zor RAT based on strings observed in the sample.

Hi-Zor RAT uses the following techniques, some of which have been observed in other APT tools:

Beyond these techniques, it provides core RAT features such as:

There are few samples of Hi-Zor RAT that have been observed in public malware repositories such as VirusTotal. In our estimation, Hi-Zor RAT represents continued investment and tooling by APT actors and it is our expectation that it will feature in future intrusions.

Why is the Hi-Zor RAT not Sakula?

Crowdstrike first notified the world about this tool in their blog post ‘Sakula Reloaded.’ The following analysis is why we’re defining Hi-Zor to be distinct from Sakula RAT.

Our comparative analysis is based on the following Hi-Zor malware sample related to the INOCNATION campaign:

As a reference, to obtain publicly documented samples of Sakula, we used the article released by Dell SecureWorks: Sakula Malware Family

Some differences were found between the above samples:

Comparing the code with the Google BinDiff, the tool found that only 5% of the code is similar.

The following screenshots show the main SWITCH statements between the samples showing their difference (click to enlarge):

The network traffic between both samples is also different. The Sakula samples beacons out with the following traffic:

The malware discussed in Fidelis Threat Advisory #1020 beacons over a secure connection (e.g. TLS) with the following traffic:

In the above traffic, both samples send the Volume Serial Number in the same format, but the traffic is still different. The traffic from the Hi-Zor sample includes the victim’s system Computer Name and is sent over a secure connection.

In the Sakula sample analyzed, the malware configuration (e.g. C2, URL, Filename, etc.) is obfuscated with a single byte XOR key of “0x56”.

In the Hi-Zor sample, the C2 configuration is obfuscated with a double XOR with the following keys: “0x70” and “0x79”.

The string stacking technique is also widely used in the Hi-Zor sample, while this technique is not observed in the Sakula sample inspected.

The Sakula malware is a “.EXE” file and the malware in the FTA is a “.DLL” file.

The Sakula malware entrenches in the system here:

The Sakula sample inspected contained a 32-bits and a 64-bits DLL obfuscated in its resource section. These DLLs were decoded with a single-byte XOR key of 0x24. The decoding process skipped values with the same XOR key and null (0) values. According to SecureWorks, this code is used for UAC bypass. This is not observed in the Hi-Zor sample.

Due to these differences between the sample in FTA #1020 and the Sakula samples inspected, we have decided to distinguish the malware reverse engineered in the FTA and assign it the distinctive name Hi-Zor. More malware threat analysis to come in future blogs and Fidelis Threat Advisories.