Down the H-W0rm Hole with Houdini’s RAT 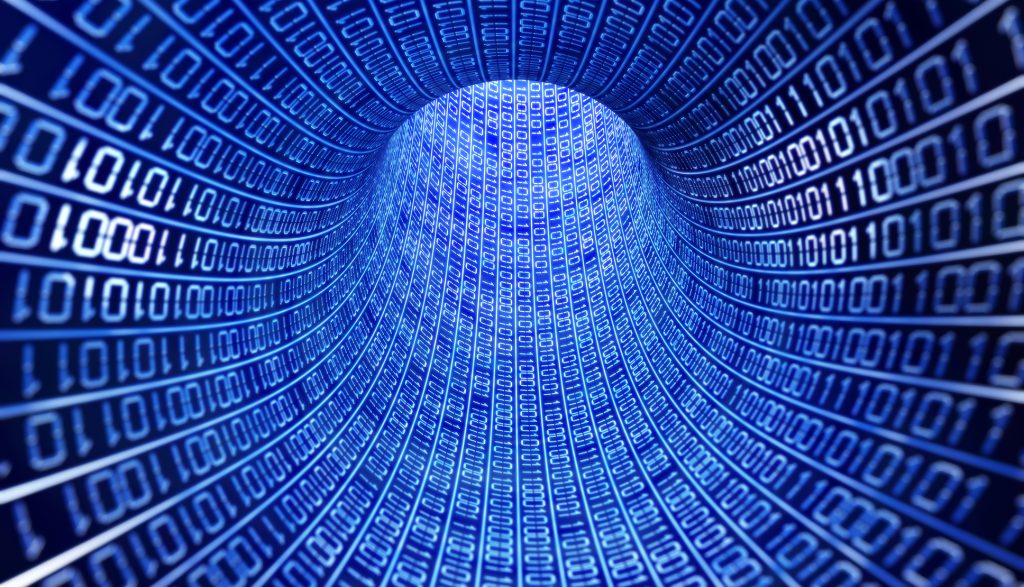 Commodity Remote Access Trojans (RATs) — which are designed, productized and sold to the casual and experienced hacker alike — put powerful remote access capabilities into the hands of criminals. RATs, such as H-W0rm, njRAT, KilerRAT, DarkComet, Netwire, XtremeRAT, JSocket/AlienSpy/Adwind and others, hold special interest for the Threat Research Team at Fidelis Cybersecurity. We’re constantly following, detecting and monitoring the lifecycle of these RATs as they appear, disappear and often reappear under a new moniker.

There have been recent reports 1, 2 about a new version of one such commodity RAT, H-W0rm (Hworm), and the various campaigns it is being used in. Our telemetry shows that H-W0rm is one of the most active RATs we’ve seen, with infections observed across virtually all enterprise verticals and geographies in which Fidelis Cybersecurity products are deployed.

In this blog post, the Threat Research Team at Fidelis Cybersecurity is supplementing these recent reports by providing the security community with the following:

The following is a screenshot of the Hworm v.1.3 panel and the builder tab:

A Worm That’s Really a RAT

It is worth clarifying that even though the malware is known as H-W0rm/Hworm, this version is not a typical worm. Specifically, it features classic Remote Access Trojan capabilities that allow the adversary to fully control the infected system. Here is rundown of some of these capabilities:

Let’s Go to the Videotape

A YouTube video shows an Hworm version that is referred to as version 2. The following is a screenshot from one of the windows presented in the video:

The Exploit panel, under the Builder tab, looks interesting. At the moment, it is unclear how this feature works, but its mere presence suggests the potential for creating and integrating future exploits into the malware. The following is a screenshot of the panel:

The Link to Houdini

There has been speculation in the research community 3, 4,5  that “Houdini” (aka ‘Mohamed Benabdellah’) is believed to have connection with “njq8” (aka ‘Naser Al Mutairi’), the initial developer of “njRAT” and “njw0rm”.  It has further been speculated that “Houdini” is based in Algeria and “njq8” in Kuwait. It is also said that “njq8” has a connection with “Black Mafia” on the development on “Black Worm”, indicating potential collaboration between these RAT developers.

AV Information in the Network Traffic

The network traffic of some versions of the Hworm malware contain information about the antivirus tool installed in the victim system. This data indicates that some of the infected systems appeared to have been running antivirus tools like:

These findings are another validation of how a layered approach to secure the network enterprise is needed to protect your endpoints from these cyber threats.

In order to aid the security community with indicators of the Hworm RAT, the following is a list of C2 domains we have seen in the past six months:

From the above domains, the following one quickly stands out: “njrat2012.no-ip[dot]biz”. The last Hworm activity observed at a client site with this domain was on Oct 2016. pDNS data shows that in June 2016 this domain was associated with Xtreme RAT activity. We also found samples of njRAT v.0.7d and v.0.4.1a beaconing to this domain. The following table shows some of the C2 correlations:

The following Yara rules can also be used to detect this threat: