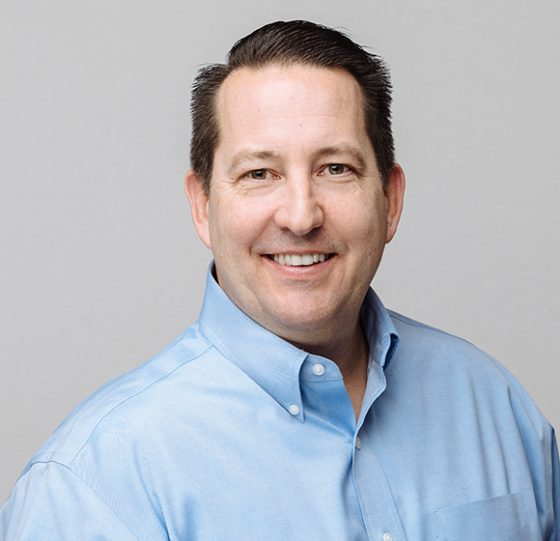 Connect with Denis Eversen on LinkedIn

Denis Eversen has held sales leadership roles at a number of leading companies in the Security, Storage, and Networking space in the high tech industry. Denis brings over 25 years of sales leadership, developing and executing high growth strategies for both pre-IPO and publicly traded companies in high technology markets.

Most recently he was the EVP of Worldwide Sales for Cyphort, which was acquired by Juniper Networks where he was tasked with running Juniper’s $400M Security team. Prior to that, Denis was VP of the East at Forcepoint where he grew the East region 242% in four years. He was a member of the global leadership team for Virtual Instruments as the VP of the East and Canada where he built the entire East team, taking his region from 35% to 111% in twelve months.